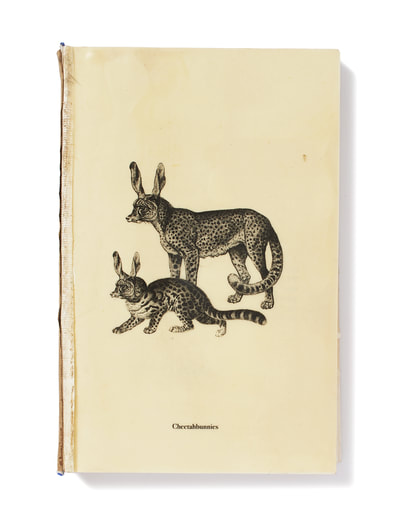 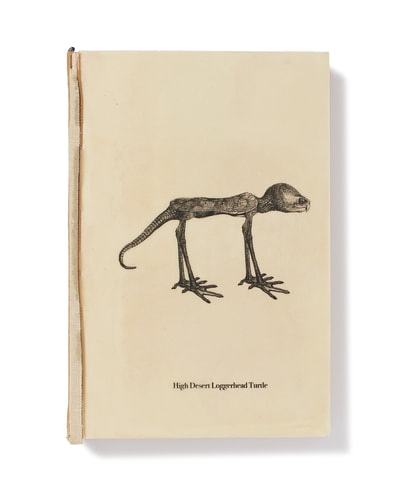 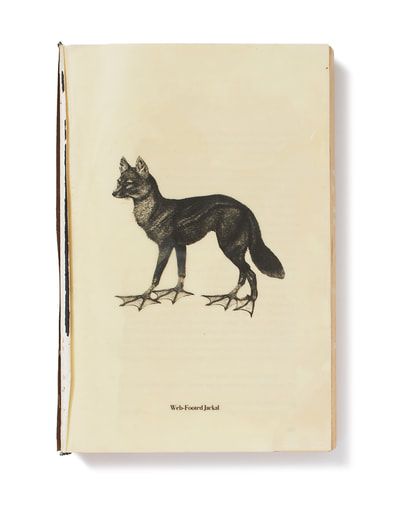 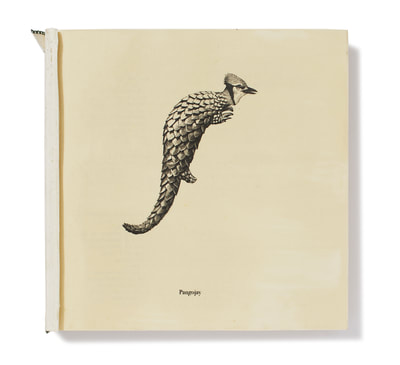 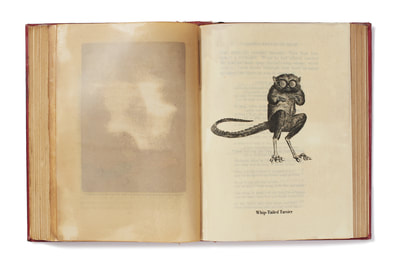 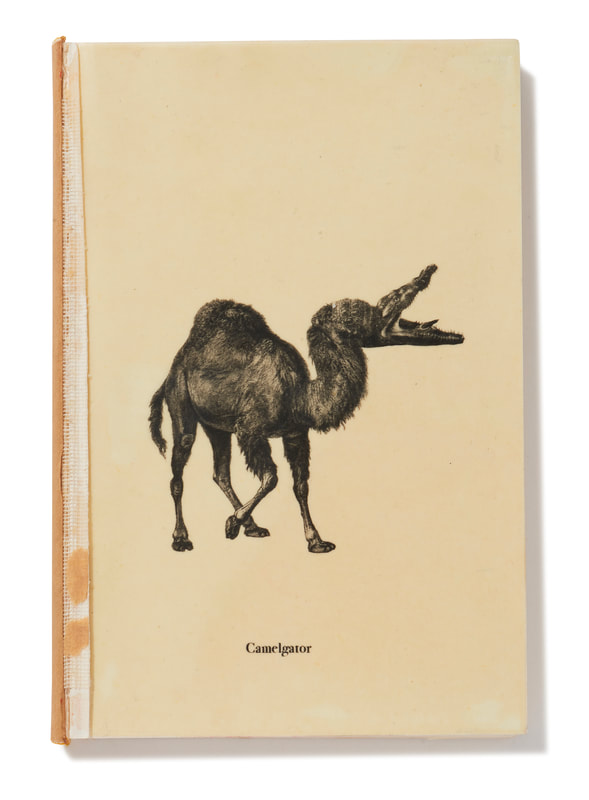 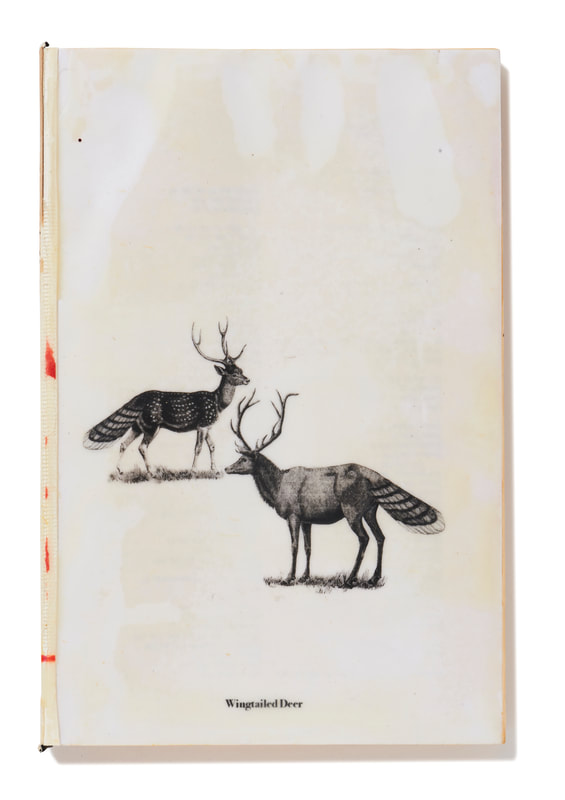 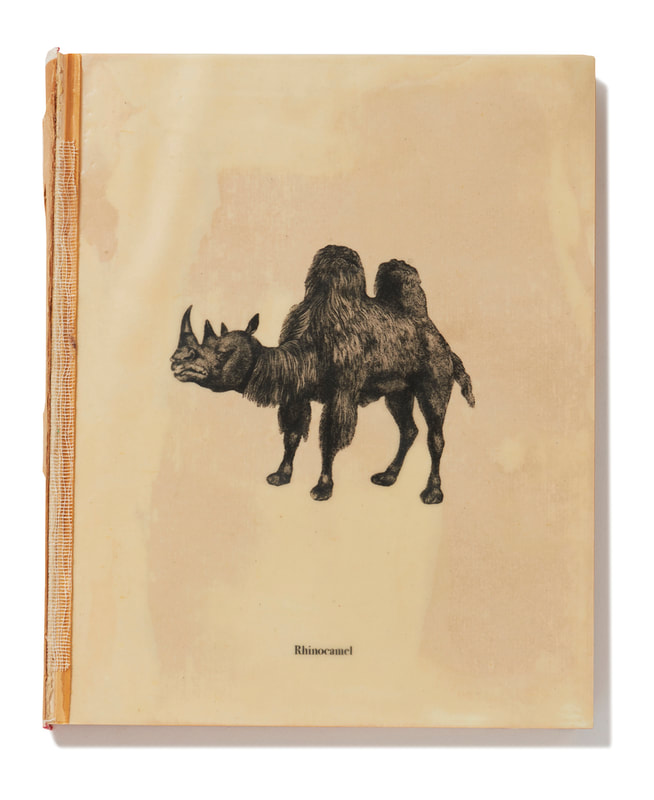 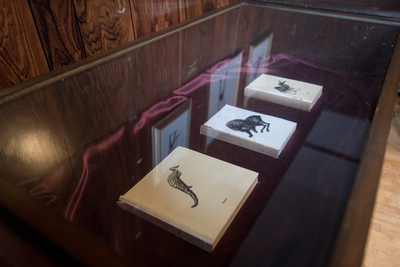 The Lazarus Library -- Cornelius Lazarus was a wealthy 19th century industrialist who lived in Joliet IL. An enterprising man, he built a fortune that steadily grew through the steel, manufacturing and newspaper companies he owned. Business success aside, he ultimately wanted to be known as a man of arts and letters, believing that great societies can only thrive where culture is as valued as commerce. In the mansion he built for his wife and growing family, a whole floor was dedicated to the amassing of books. This was to be his legacy.

Lazarus adored his young children. He spent evenings with them telling tales he invented about adventures of mythical beasts. His children would sit by the fireplace listening to their father with rapt attention. The stories of these creatures were intended to build character. Some served as warnings against the outside world. Others meant to comfort at times, to caution at others, to scare, to warn, to entertain, to keep the children in their place. He would have the beasts of his mind drawn to life by hired illustrators then have them printed onto books. Sometimes he would slip an illustration into an existing book to look like it was already there, other times he had a popular book reprinted adding a few pages of illustrations. The printed books were often science books or scientific in nature to complete the ruse. He would have these altered books placed in his library and strategically scatter them around the house for the children to discover on their own in order to boost the believability of his stories. This method worked exceptionally well before the children learned to read.

In 1907 there was a fire at the great Lazarus Mansion. Many books were destroyed or damaged. What is left of the Lazarus Library’s illustrated books has been preserved under wax, as was the tradition of the time.